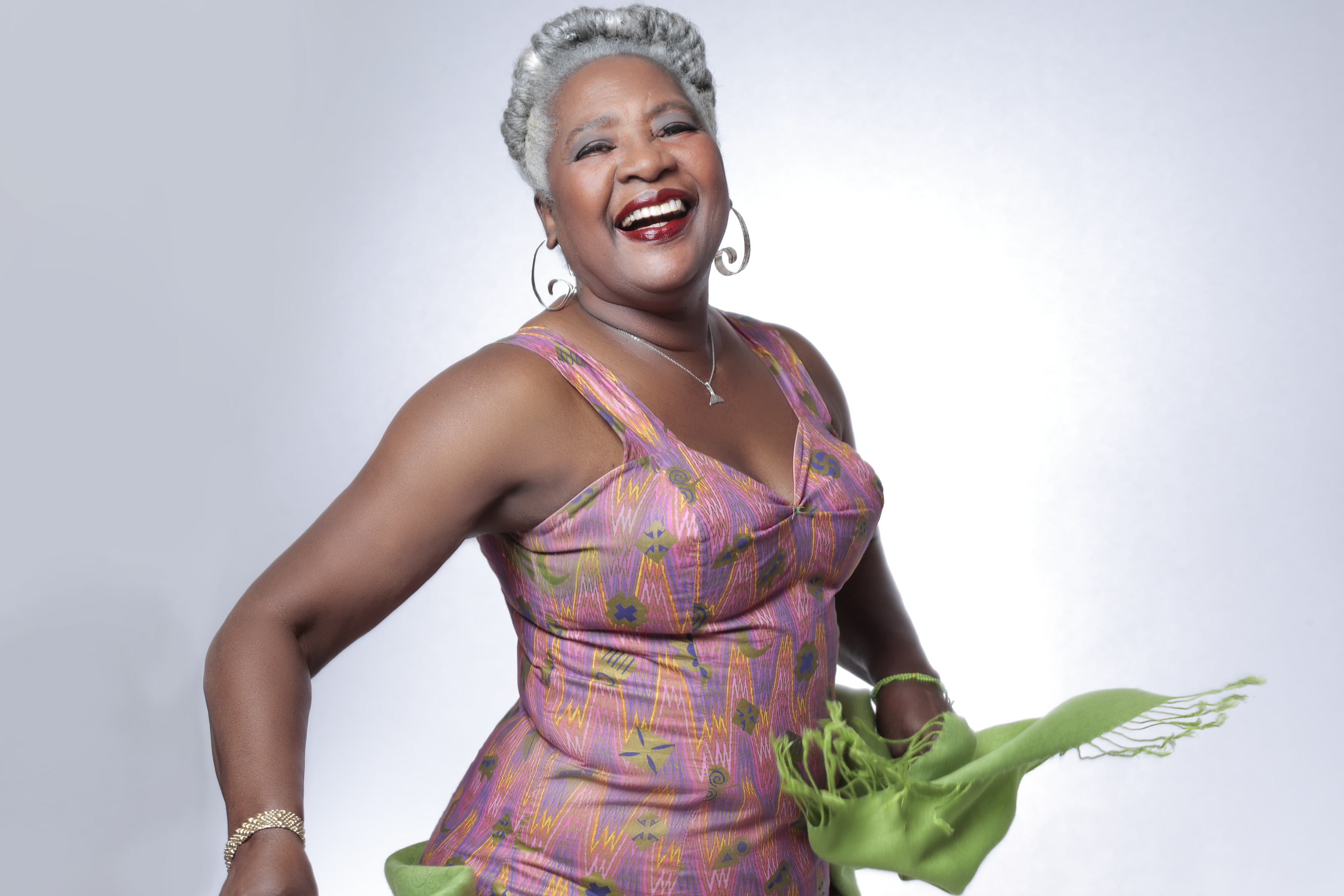 Gladys “Bobi” Céspedes has been at the forefront of representing Cuban music in the Bay Area and internationally for over 40 years. Bobi’s music integrates Cuban folkloric and modern elements in an authentic and distinctive sound. Her resonant voice and dynamic stage presence lead audiences on a journey from Yoruba incantations to the Cuban son. She can belt out a  rumba or move you to tears through a heart wrenching rendition of a classic bolero. Along the way she shares her narratives of family life and love, and the wisdom of Afro Cuban fables. Always present is her chambo—that vibrant Cuban soul–creative and resilient.

A vocalist in the Cuban son tradition, composer, band leader and educator, Bobi first won international recognition as director and lead vocalist for the award winning Bay Area band, Conjunto Céspedes.  With Conjunto Céspedes,  Bobi forged a unique sound that did not easily fit the salsa music category.  As the dynamic star of the band, she led the local Latin music scene in the 90’s and toured internationally.  She took a break from the Conjunto to record and tour with Mickey Hart, but soon returned to her calling as band leader, and singer/songwriter, establishing a band under her own name, which she has led for nearly 20 years.

The original compositions in the band’s new release, Mujer y Cantante, feature her distinctive voice and unique approach to the fusion of son, Afro Cuban music and jazz in a sound that’s irresistibly danceable.  Returning to her roots in the Cuban son, Bobi  boldly claims her place as woman and singer, paying tribute to a rich familial and cultural legacy, and providing lessons in resilience along the way.  “In Mujer y Cantante Bobi gifts us with a collection of songs deeply rooted in the Cuban countryside where she was born, and full of heart and wisdom that serve as a magic elixir to facilitate our own transcendence in hard times.” (Umi Vaughan, PhD., author of Rebel Dance, Renegade Stance: Timba Music and Black Identify in Cuba).

The band has two previous recordings: Rezos and Patakín. Rezos, a blend of Cuban son and electronic beats, included the track “Awoyo,” a composition featured in season 4 of the smash Showtime series Dexter.  (Other film credits include Les Blank’s Sworn to the Drum, and Peter Bratt’s, Follow Me Home.  Her recording with Conjunto Céspedes, Na’ Ni Na’,  was on the soundtrack for the 2006 film Half Nelson).

Among her accomplishments, Bobi performed at the festival inaugurating the Smithsonian’s Museum of African American History and Culture in 2016, sharing the bill with such illustrious world music divas as Angélique Kidjo and Meshell Ndegeocello.  Her sold out shows in tribute to Celia Cruz at the SF Jazz Festival were so popular she was asked to repeat the tribute two years later in another memorable sold out performance.

An offspring of a large Cuban musical family that kept alive African beliefs and practices, Bobi has been a leader and pivotal player in the thriving Afro-Cuban cultural scene in the Bay Area for nearly half a century. As an educator, performer and community elder, Bobi provides fresh ways for contemporary audiences to be touched by Cuban music and culture, furthering the legacy of such vocalists as Celina González, Celia Cruz, and Merceditas Valdés. 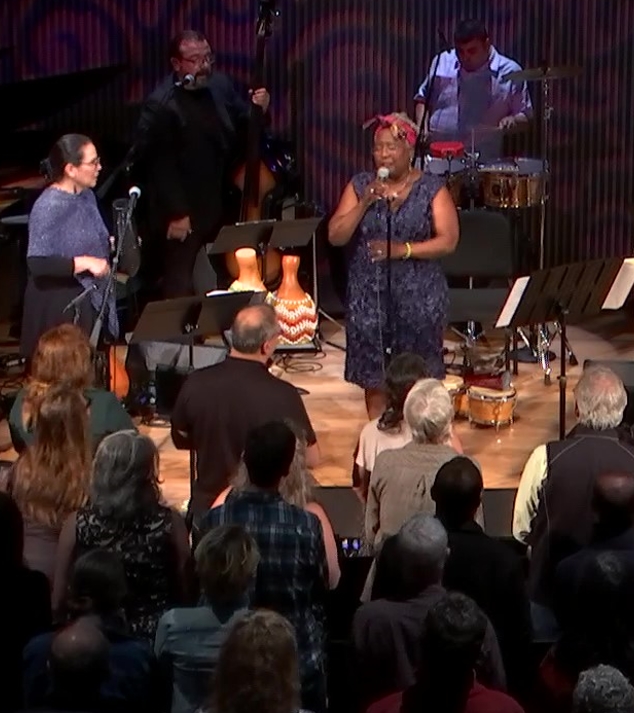