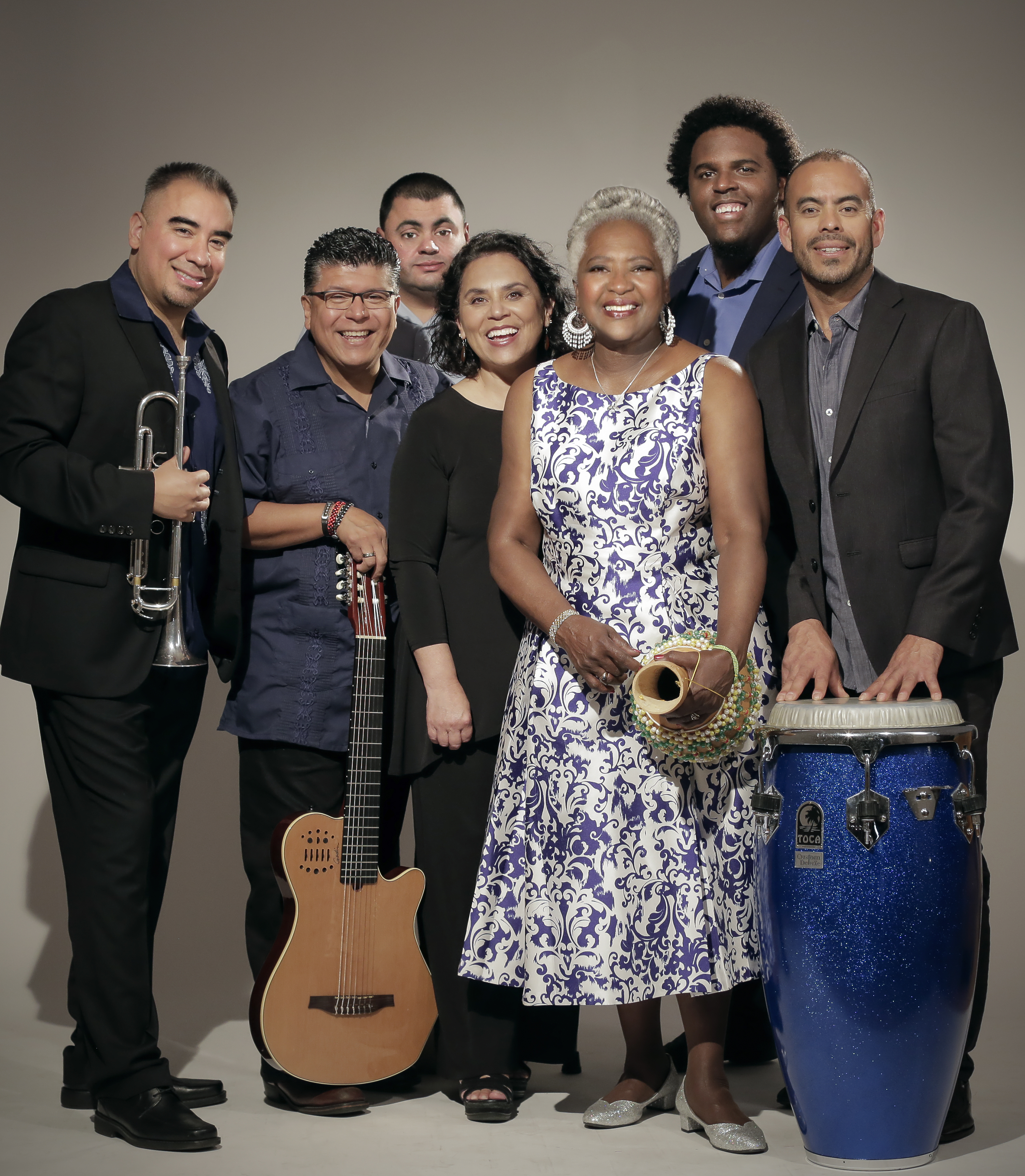 Marco Díaz, Musical Director
An accomplished piano and trumpet player, musical director, Marco Díaz has been working with Bobi Céspedes for nearly 20 years. He helped produce the band’s June 2020 release, Mujer y Cantante, and collaborated with Bobi on the arrangements for the 8 original tunes on the album.  They also worked together on Bobi’s two previous releases: Rezos and Patakín.
Marco is an integral member of the John Santos sextet and has shared the stage with Grammy Award winning artists, such as Israel López “Cachao,” Nelson González, Jimmy Bosch, Pete “El Conde” Rodríguez, and Jovino Santos Neto. Marco currently produces records and performs music throughout the country while also co-leading Vision Latina, an Afro-Caribbean dance band, VL Trio, and his own group. 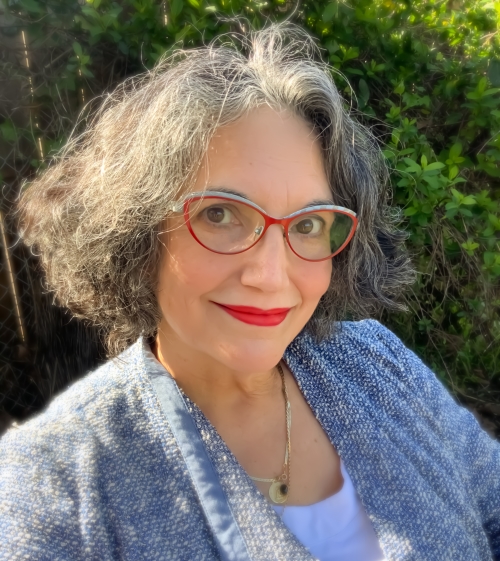 María (Mari) Marqués has partnered with Bobi Céspedes to promote her musical career since the beginnings with Conjunto Céspedes, earning Production Coordination credits on the band’s self-produced LP, Güira con Son, released in 1985. While developing a successful career as an Organizational Development Consultant, Mari continued to work as production assistant for the band.

In 2016, Mari shifted her professional focus, pursuing her passion for Cuban music and unwavering support for Bobi Céspedes. Mari decided to employ her background as a management consultant to serve as artist and band manager for Bobi and her stellar group of musicians. She was thrilled when one of her first projects for the band was managing their participation in the historic dedication weekend of the Smithsonian’s Museum of African American History and Culture. Since then she has been instrumental in revitalizing Bobi’s career, leading the effort for the band to return to the studio in September 2019. She managed the recording project from its inception, culminating in the successful release of the band’s first album in more than 10 years. Mujer y Cantante, an album of 8 original compositions, represents Bobi’s most personal, and traditional album to date. Mari is proud to have worked collaboratively with Bobi to bring these songs to life, which Bobi had been carrying for years, earning Executive Producer and Producer credits. She was delighted when Bobi referred to the recording of Mujer y Cantante as “the best experience she’d ever had in the studio”—a reflection both of Mari’s project management skills and her ability to coordinate and manage the human dynamics of any project. During COVID, Mari has led and managed Bobi’s effort to pivot to online offerings, including Bobi’s participation in the Kennedy Center / Yerba Buena Center for the Arts Couch Concert, and managing the production of Bobi’s successful weekly Orisha song classes. Mari is proud to add her contribution to the illustrious and fertile field of Cuban music and looks forward to new opportunities in the studio.